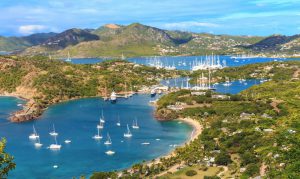 Located in the Eastern Caribbean, the twin island state of Antigua and Barbuda sits 650 km south-east of Puerto Rico. Antigua is the larger island with a resident population of about 65,000, a third of whom live in the capital of St John’s. Barbuda lies 48 km north of Antigua and has a population of 1500. Antigua is a well developed resort, visited by more than half a million tourists annually, who enjoy the beaches in one of the most temperate climates in the world. Casino visitors can play, then relax and rejuvenate at world-class hotels and amenities just steps away from the casino floor. Playing at land-based casinos gives you different emotion than the one when playing at live casino.

Discovered in 1493 by Christopher Columbus, Antigua was first settled by the British in 1632. The island was captured by the French for a short time in 1666, but the islands remained under British sovereignty until independence on 1 November 1981. Antigua retains a democratic government, based on the British Parliamentary system, and English remains the official language.

Antigua and Barbuda is a member of the United Nations, Commonwealth of Nations, Organisation of Eastern Caribbean States, the Caribbean Community and Common Market (CARICOM), the International Monetary Fund, World Trade Organisation and the World Bank.

The currency in Antigua and Barbuda is the Eastern Caribbean Dollar (XCD) which is fixed to the US dollar at the rate of USD1.00 to XCD2.70. 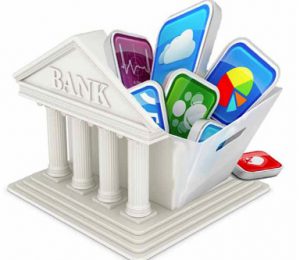 Banking Trends for 2017
Banking trends for 2017 are following already significant changes from 2016 including the UK Brexit, the US election, and India’s
Read more. 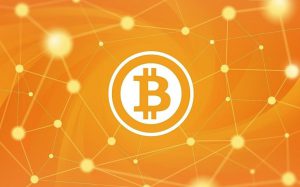 Bitcoin for Businesses: Digital Currency Guide
Bitcoin is one of several digital, or crypto- currencies that allow anonymous transactions. As it is also seen as a
Read more. 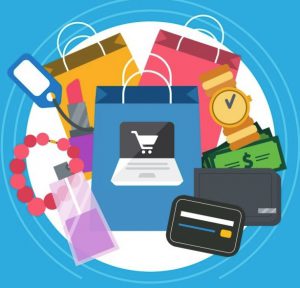 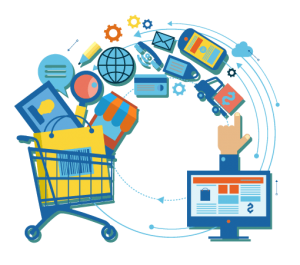 E-commerce Payment System
An e-commerce payment system is one that is used to accept paperless money transactions. The speed and simplicity with which
Read more. 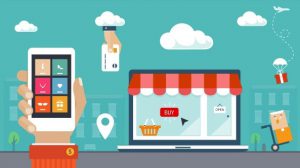 Choosing Payment Methods
The method of collecting payment is important for managing business cash-flow effectively. Here we look at a range of payment
Read more.